Research has long documented that young people who have been abused or neglected are at a higher probability of becoming engaged in delinquent behavior.  Little was known, however, about why this would occur and what could be done to interrupt the trajectory followed by this population of young people known as “Crossover Youth.”

In 2007, the Casey Family Programs and the Center for Juvenile Justice Reform at Georgetown University partnered to address the unique issues presented by youth who become involved in the child welfare and the juvenile justice systems.  Together, they created the Crossover Youth Practice Model, which describes specific practices designed to help reduce the number of youth who crossover between systems, reduce the number of youth entering and reentering substitute care, and reduce the length of involvement in one or both of the partner systems.

The Practice Model creates a nexus between the research and best practices known to child welfare and juvenile justice, the research related to Crossover Youth, and the lessons learned in practice from the Juvenile Justice & Child Welfare Integration Breakthrough Series Collaborative.  Specifically, the model utilizes a strength-based approach that builds upon the principals of ensuring family engagement and equitable treatment at every level of the system. 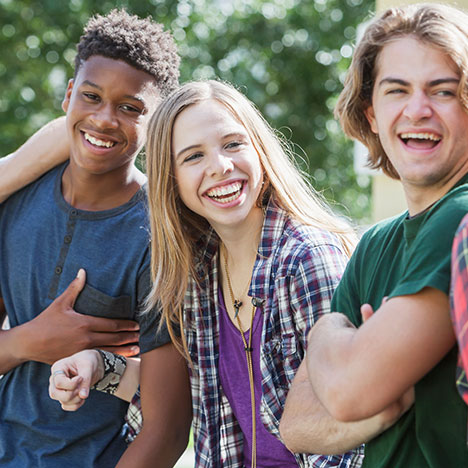 The Practice Model provides a mechanism whereby child welfare and juvenile justice agencies can strengthen their organizational structure and implement practices that directly affect the outcomes for Crossover Youth.  By ensuring greater alignment with the mission and vision of the child welfare and juvenile justice programs, we seek to achieve the following paramount goals: